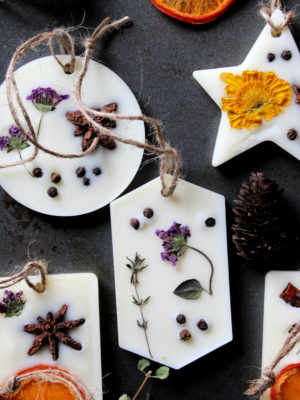 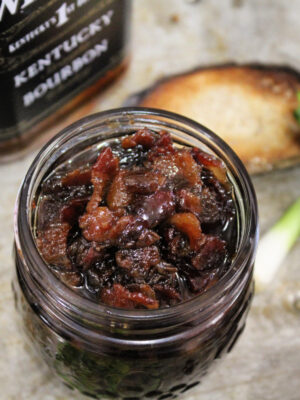 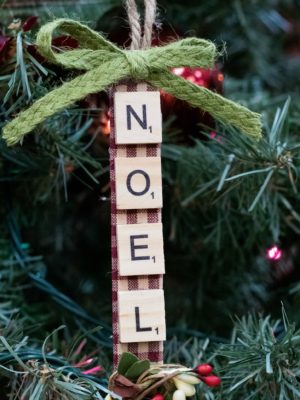 Bourbon Apple Jam combines the delicious taste of apples with the deep flavors of bourbon for a jam that’s a twist on traditional varieties! Perfect to serve up next to a cheeseboard or toasted sourdough.

There’s something to be said about unique varieties of jam. I love making jam of all varieties – but even more, I love to EAT jam. When I switched to eating keto, making jam became so very difficult for me.

No more could I taste test the jam… 😔

Smother it on bread…

Or enjoy it with a cheeseboard (homemade cheeseboard of course!) I had to forego it altogether. This jam is no exception – I couldn’t taste test it either. However… thankfully I have kids that do the taste testing for me and it tends to work out so well. 🙌

Bourbon combined with apples, sugar, and cinnamon makes a really incredible flavor on jam that you could eat directly from the jar with a spoon. Or piled it on cream cheese-covered-crackers.

You could even go a step further and funnel the jam into these adorable 4 oz jars – they are the perfect size for gift giving, especially around Thanksgiving & the Holiday Season. I love these jars so much, I always buy a flat right around September/October so that I can use them just for that reason alone. 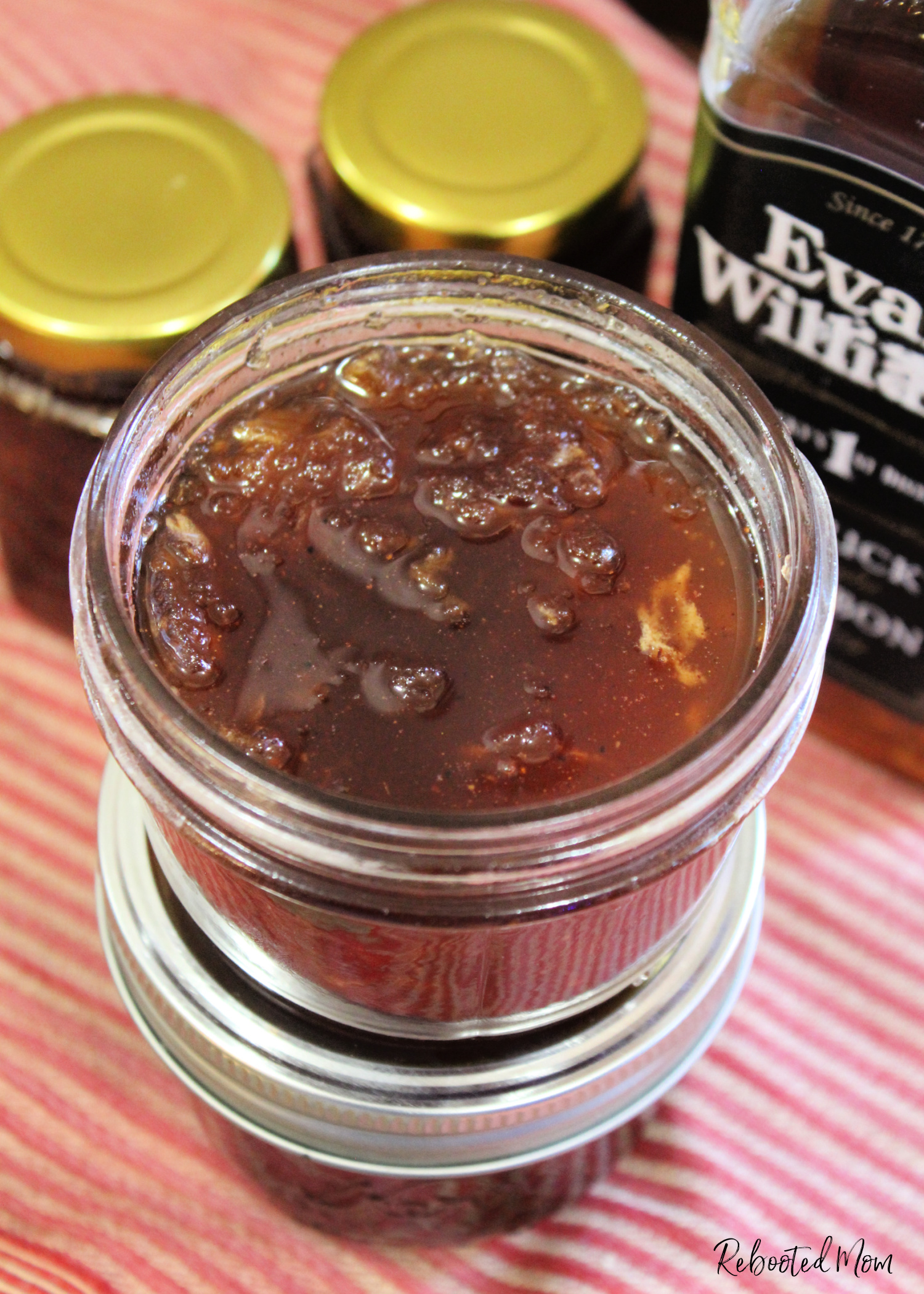 Start this jam by peeling and coring your apples. Slice thin, and toss in a large stock pot. Add your sugar, lemon juice, cinnamon, bourbon and water.

Simmer the ingredients until the apples soften (7-8 minutes); once softened, use your immersion blender to blend some of the apples keeping some larger chunks.

Then bring the mixture to a rolling boil and maintain at that boil until the mixture reaches 220 degrees F (that’s the setting temperature for the jam).  Add a tsp of butter to reduce foaming.

Remove jars from canner; cool on counter or wire rack. As jars cool, they will seal (you will hear them “ping”). Jars may take up to 24 hours to seal – once sealed, lids will not bounce back when pushed down. Recipe makes 3 half pints.

Did you make this jam? If you did, please take a second to give the recipe a STAR rating and leave a comment. Did you make any changes? 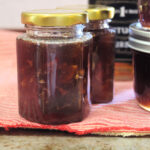 Print Pin
No ratings yet