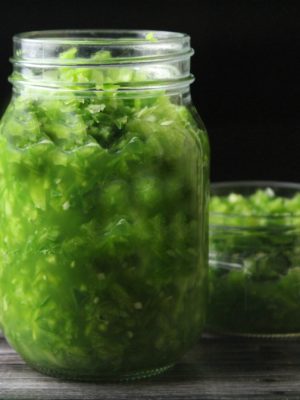 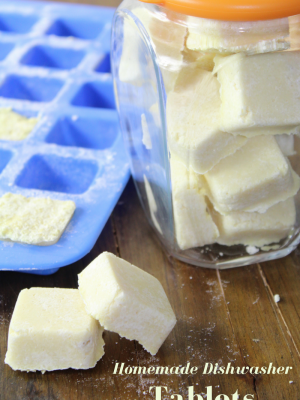 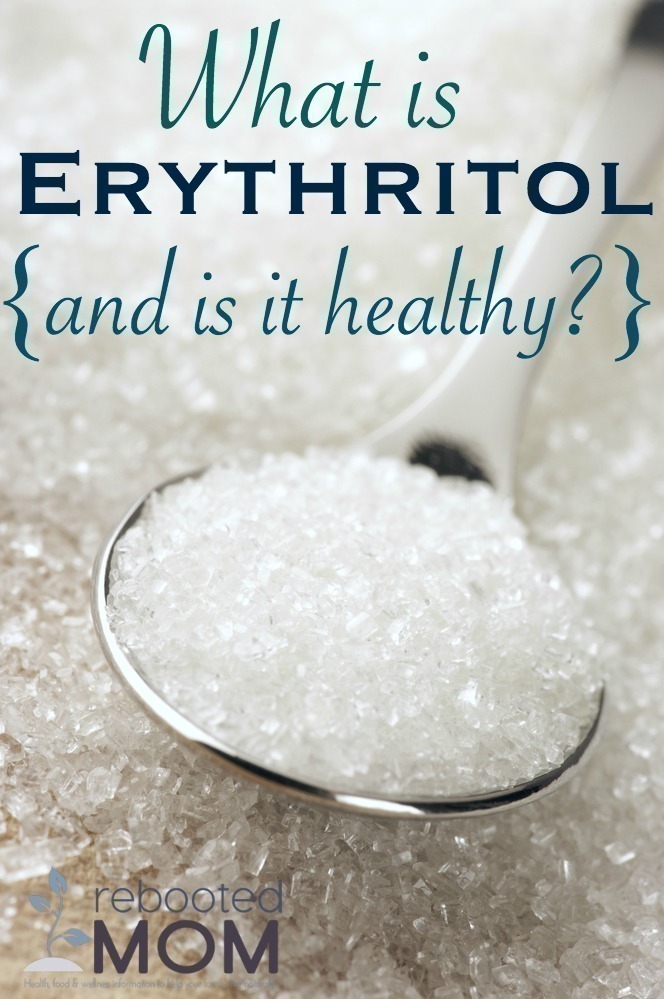 Over the last few months Erythritol Sweetener has been all over the map in terms of food blogs – I have friends who have been mentioning it on Facebook as a healthy alternative to sugar… but is it really all that it’s cracked up to be? 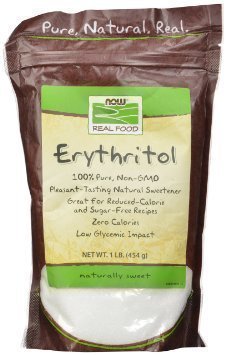 Erythritol is a sugar alcohol – a sweetener that doesn’t provide quite as many calories as sugar.

The reason it doesn’t provide as many calories is because it doesn’t completely absorb in your body.   Because of that… it can cause abdominal gas, diarrhea and headaches.

Is it Really Lower in Calories?

While it might BE lower in calories, it is not calorie free… therefore, if you eat it in big enough quantities, you will essentially end up ingesting the same calories you would have had you eaten regular sugar.

Erythritol is essentially a sugar alcohol – which are actually neither sugar OR alcohol. It is about 70% less sweet than sugar – and usually combine with other artificial sweeteners.

90% of Erythritol will absorb through your small intestine and excrete as urine.

One good thing about Erythritol is that it won’t spike your blood sugar, and it won’t cause cavities like regular sugar will. But.. that’s not to say they are better either.

What is Erythritol Made From?

One of the biggest trends in supplements and diet products now is using sugar substitutes – since they are a low calorie alternative to sugar, many times they are considered safe for consumption.

Erythritol is a four-carbon sugar alcohol – it is a monosaccharide (which essentially means it won’t break down into other sugars) (src). One molecule of erythritol is formed from 4 carbon atoms, 10 hydrogen atoms and 4 oxygen atoms.  It’s an alcohol because it is made from the fermenting process.

Although it can be found naturally in many organisms… it’s normally made from glucose that is created from corn or wheat starch.  From Livestrong:

To do this, the starch is first treated with enzymes (special proteins) that break the starch down into glucose. This glucose is then mixed with yeast, such as Moniliella pollinis or Trichosporonoides megachliensis, and the yeast ferments the glucose to form erythritol. The fermented mixture is then heated (in order to kill off the yeast) and dried (by boiling off all the water) so that erythritol crystals are formed. These crystals are then washed (to remove impurities), redissolved, purified again (using a special kind of chemical filter) and finally are isolated in solid form, at which point the erythritol is safe for human consumption.

In other words: it’s a low cal corn-based sweetener. There is nothing too natural about the methods used to create erythritol.

What do you Do?

I think the bottom line is.. just stay away from these sugar alcohols in general – unless mother nature doesn’t provide it in it’s raw form, keep it out of your body & diet.