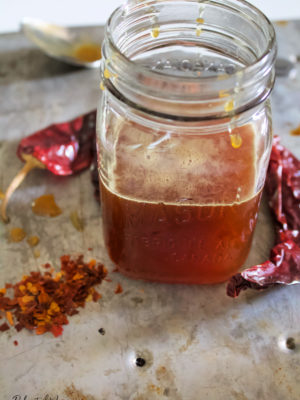 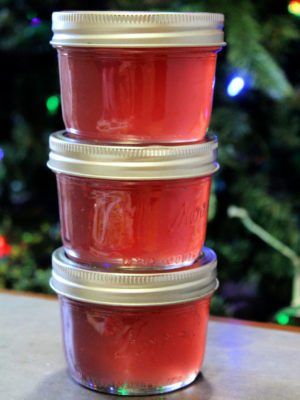 Deliciously tangy and full of flavor, these sourdough biscuits are the perfect way to use up an abundance of sourdough discard! 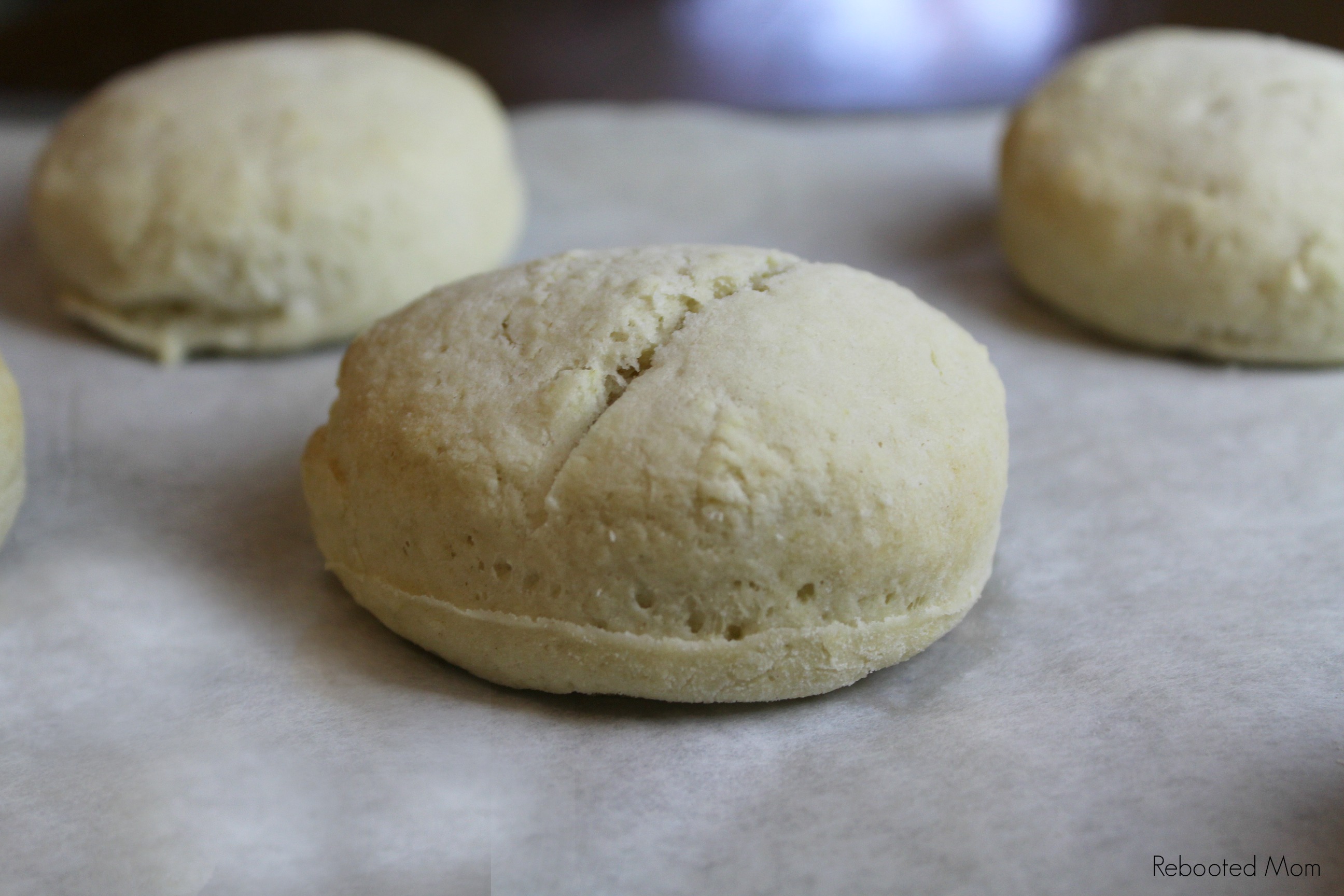 This past year, banana bread got me back into making sourdough.  Well before the quarantine inspired baking challenges, I gradually started mixing and shaping more sourdough loaves after allowing my starter to die several times over years prior.

Banana bread is not the official route into sourdough bread. But it was one of my favorite comfort foods to use and the recipe called for using excess sourdough starter. Basically – sourdough discard.  Or the starter that you “discard” before feeding what’s remaining before you start the bread making process.

That sourdough starter makes some of the best banana bread, studded with walnuts and rich in flavor.   Discard was what pulled me back in to mixing up more bread – measuring out discarded starter, feeding what was left and then topping the starter with a lid until it started to bubble up hours later. 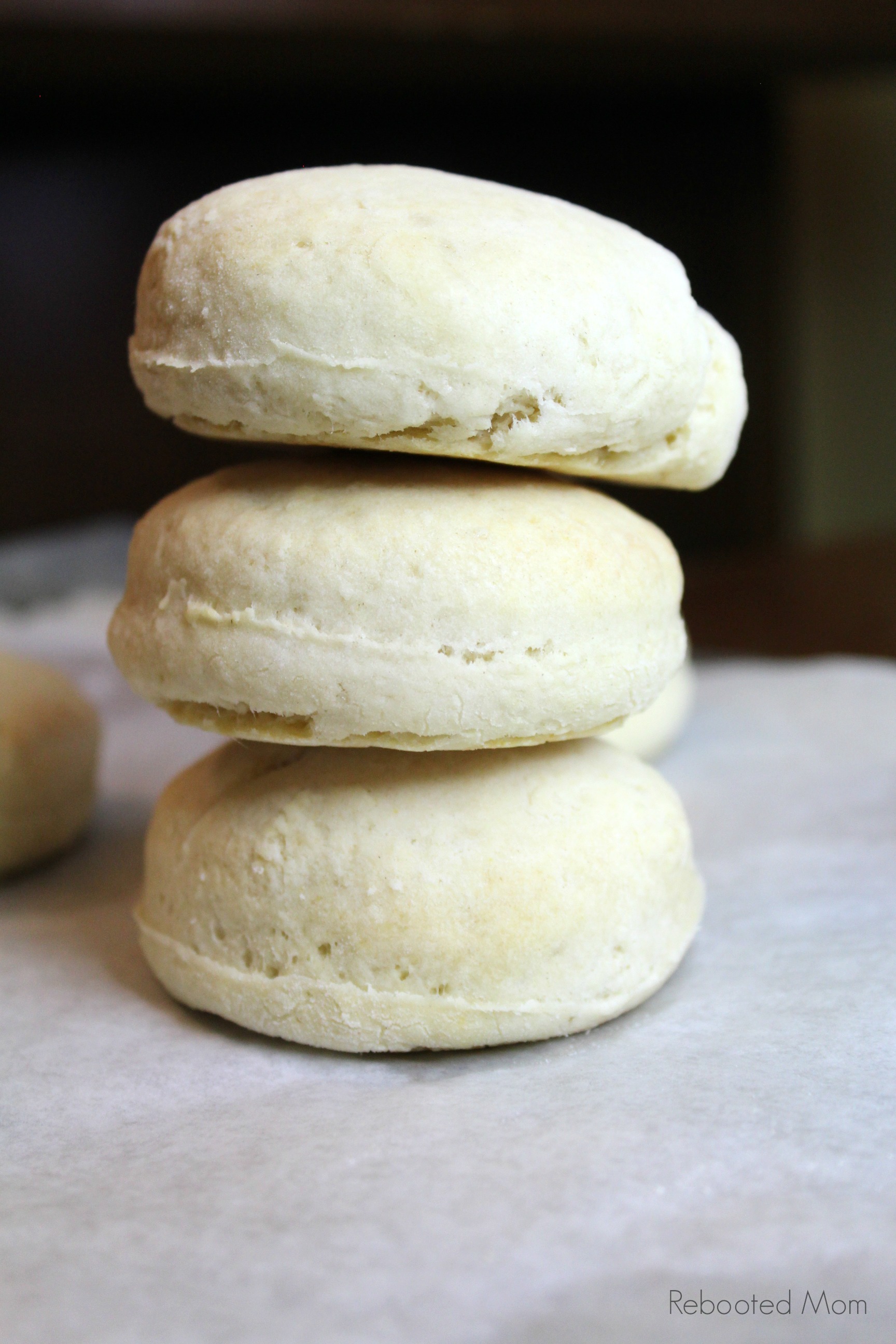 Over the last few years I’ve grown an attachment to sourdough discard…   If you would have asked me early on, I would have told you that discard is just that – discard. Just toss it out and never think twice about it again.

But as time progressed, I realized that discard was indeed one of the best parts of making a sourdough starter.  Since then this discard has been used for a variety of favorites: 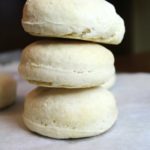 Did you make these sourdough biscuits? Make sure you tag us on FB at @RebootedMom to let us know how it turned out!