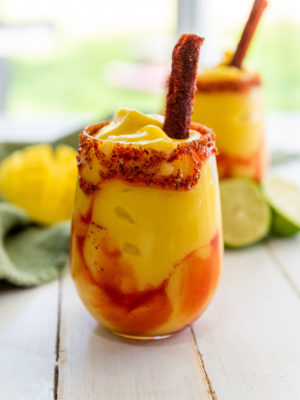 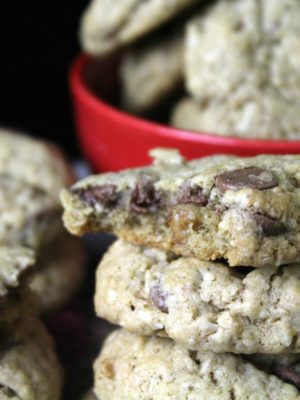 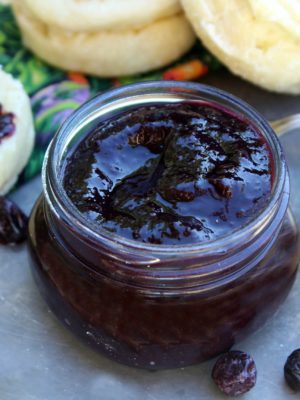 Quark cheese is a soft, fermented, un-aged cheese made with cultured milk. It’s easy to make at home and delicious served a variety of ways! 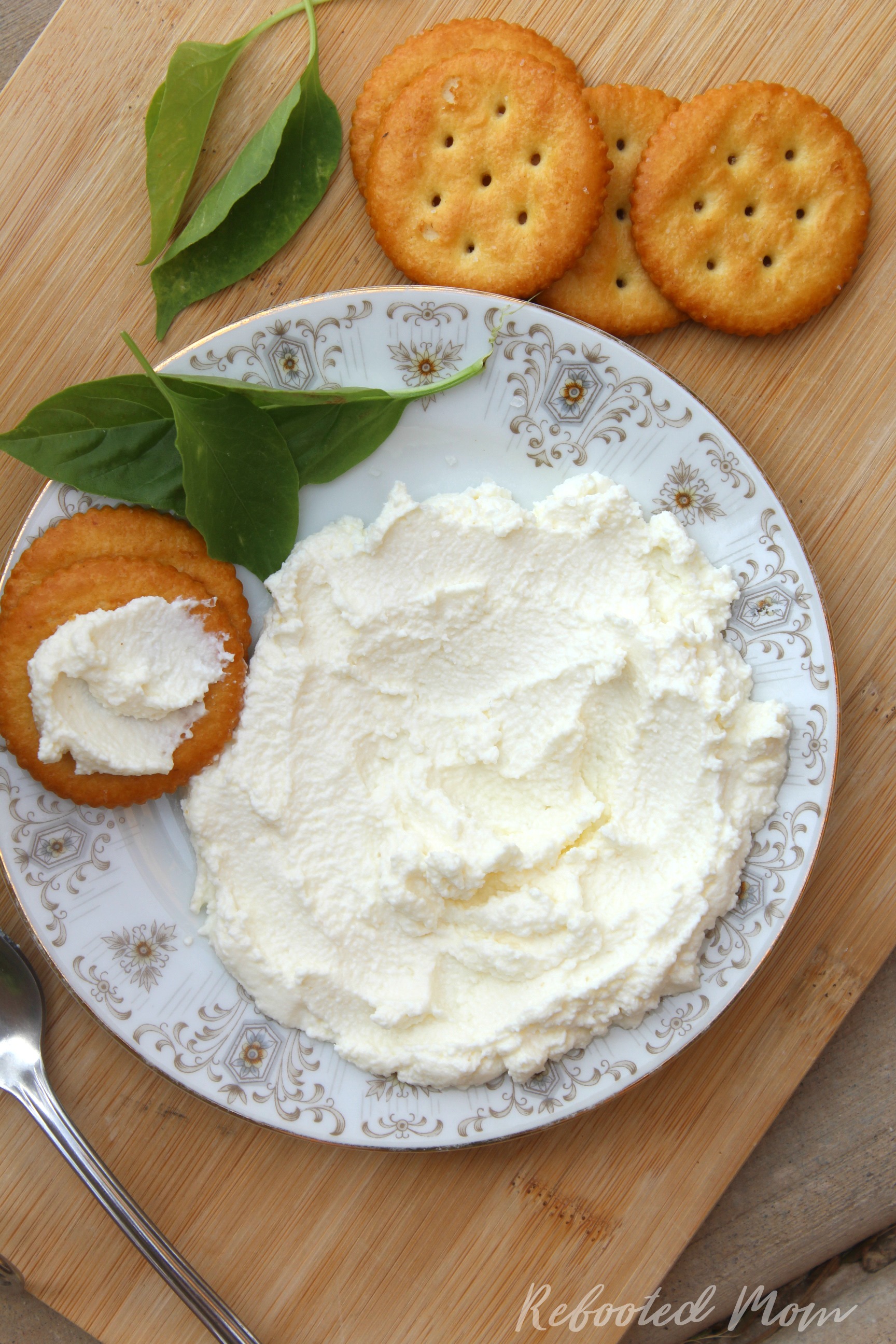 Quark is a fresh cheese, that is made from cultured milk.  It’s a soft, unaged cheese that’s often compared to Labneh (cheese made from yogurt) but not quite the same.

Quark cheese is very popular in Europe, but somewhat hard to find in the U.S. or Canada.  I’d like to think that is because raw milk isn’t as popular here as I would hope. If you spot it here, it’s more than likely in smaller cheese shops or even at a farmers market.

Though it is hard to find, that is ok – because it’s very simple to make at home!

How to Make Quark Cheese

Quark cheese is made from cultured milk.  You can opt to make it from kefir, or even buttermilk, each one is a bit different in taste. I prefer to make quark from kefir, simply because I always have kefir at home and it’s a wonderful way to use it up when you have an abundance.

Making kefir with kefir grains is the best avenue to have a continuous source of cultured milk. I love using kefir grains to make kefir.  Iit always guarantees us kefir for smoothies and making this quark.

To make your cultured milk with kefir grains, put 1 Tbsp of grains in a quart jar and cover with raw milk.  Place a cheesecloth on top with a rubber band to allow the kefir to breathe.

Allow that kefir to sit on your countertop for at least 24 hours – this will result in a very thick kefir. If you are unfamiliar with kefir you can read a little how-to. Most raw milk farms offer kefir grains to customers; if not, you can find them at Cultures for Health.

#2: Allow the Cultured Milk to Mature

Once the kefir grains have been given at least 24 hours to thicken the milk, you can remove the grains and place them in a new jar – cover with new raw milk. Take the remaining milk (which is now cultured milk, otherwise known as kefir, and pour into a new quart-size jar.

Top the jar with a cheesecloth, followed by a rubber band.  Mature that cultured milk for at least 24 hours – until the curd (which is solid) is separate from the whey (liquid).

The curd will hover to the top, while the whey will drop down to the bottom of the glass.

You want to keep that cultured milk healthy with good bacteria.  Don’t heat it, but just allow it to sit on your counter top at a room temp of 68-75 until it separates.  This separation could take anywhere from a few hours to a few days. It’s all dependent on temperature.

My home stays at 77 degrees F in the hot, Arizona months and it takes about 12-24 hours to separate.

If you are in a cold weather climate, you might want to place yours in the oven (with the oven OFF), and turn on the light. Or, opt for a warm kitchen cabinet that’s in an area of the kitchen near the oven or stove.

After that cultured milk has been given time to thicken, it’s time to strain it.  Place a colander over a large bowl, and line that colander with a clean kitchen towel, cheesecloth or a rice milk bag.  If you are using a kitchen towel, you want too use one that is lint-free, that won’t fuzz.

Pour the cultured milk into the lined colander and loosely cover.  Leave it until all the whey has drained out. I like to put mine in the refrigerator overnight, then pull out in the morning.

After you remove from the fridge, separate the cheese from the cheesecloth, and save the whey for another use. There are so many ways to use whey in the home and garden.

Use quark spread on crackers or pita bread, or topped with berries and a little maple syrup as a dessert. There are so many possibilities!  You can also season with salt and pepper, or dried herbs too.