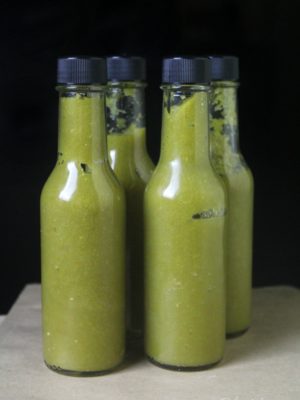 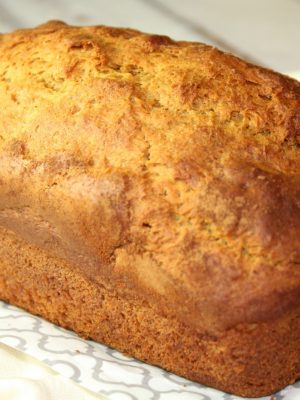 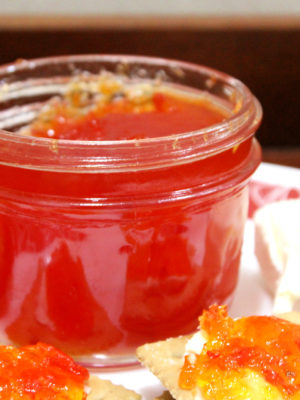 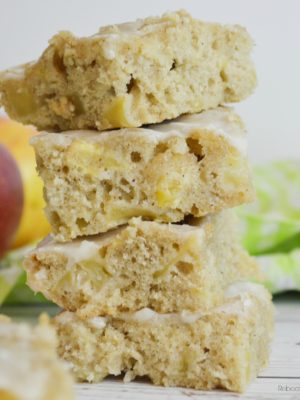 Irish Colcannon Soup – creamy potatoes mixed with cabbage in a soup that makes for an Irish-inspired meatless meal for Lent. 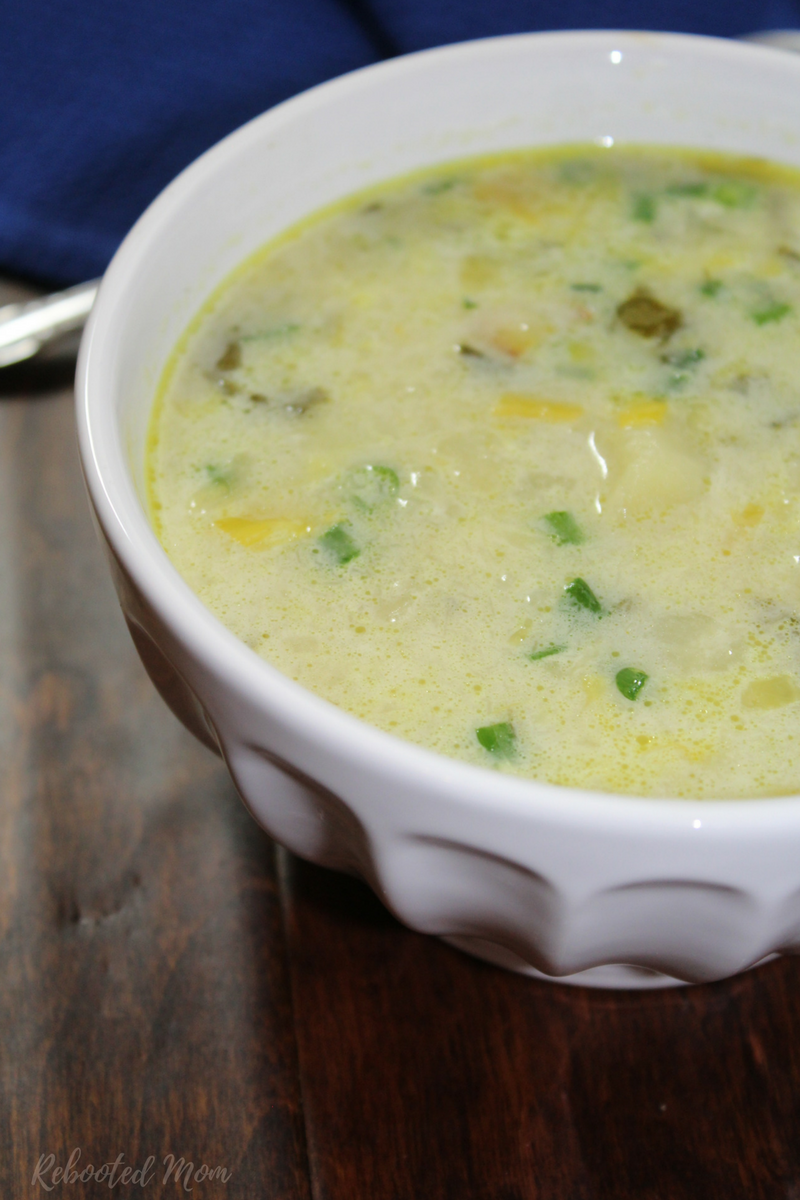 Have you tried Colcannon? It’s an Irish dish – and it’s absolutely wonderful. It might just be one of the best potato soups you’ll ever have.

Here in Arizona, we’re enjoying rather warm temps for March. The rest of the U.S., however, is suffering from chilly temps and in some cases, snow storms.  St. Patrick’s Day is here and Colcannon is a popular recipe for those who are celebrating their Irish heritage.

Colcannon Soup is SO incredibly easy to make in the Instant Pot. But I’ll tell you a secret… it’s really hard to look pretty when you photograph it in a bowl.

Don’t let that deter you from making this soup. It’s absolutely delicious, will warm you up, and will make your tummy very very full. 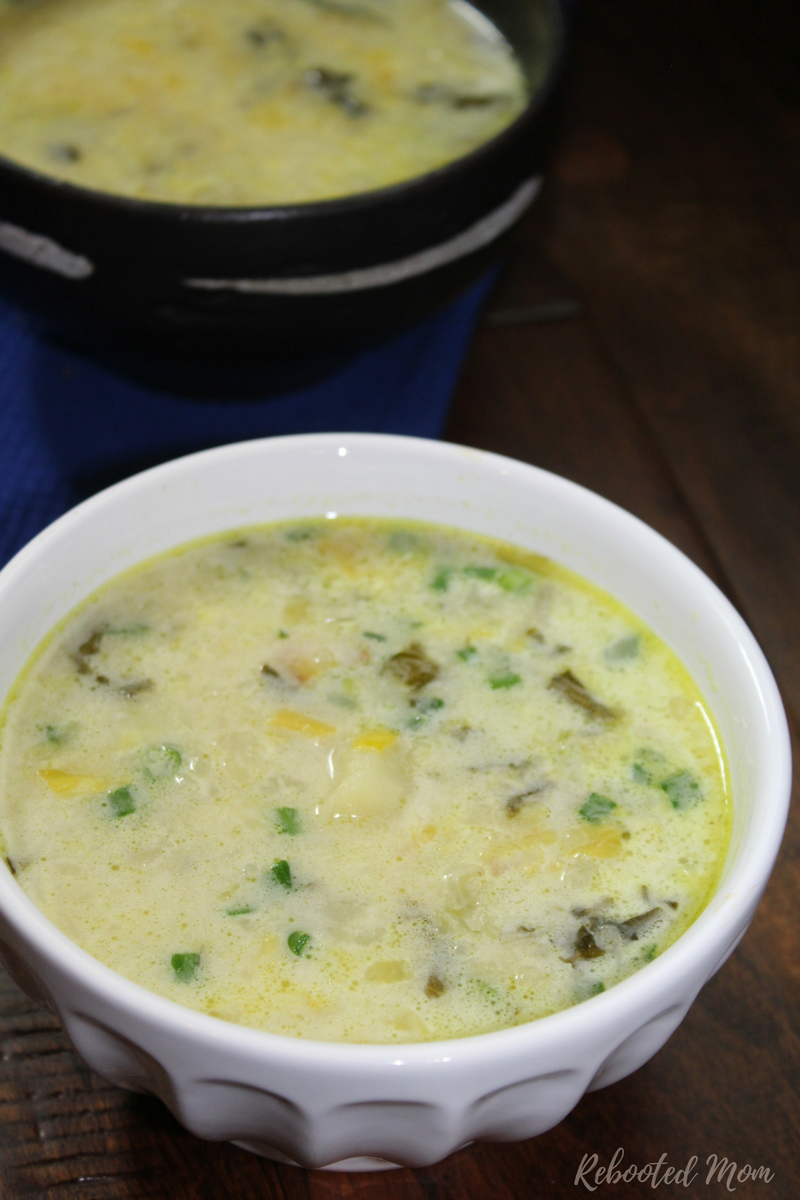 We used this recipe from Simply Recipes – adapted it for the Instant Pot, lightened up on the butter just a bit, and did indeed use Heavy Cream.  Raw milk is so incredibly valuable in our home, and so we skim the heavy cream off the top of the gallon and set it aside for this soup.

Whether you are new to your Instant Pot or have had it a while, you’ll want to check out some of our favorite meatless Instant Pot recipes.

Don’t have an Instant Pot? You can still do this recipe – just use your stovetop – it’s really very simple. 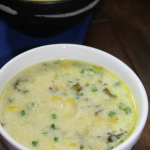 If you loved this recipe, I would be so appreciative if you gave the recipe a review.

Make sure you snap a pic of your Colcannon Soup & leave a comment to let me know how it turned out!