A flavorful brine makes these pickled tomatillos incredibly delicious as a healthy, pickled condiment that can be used in so many ways! 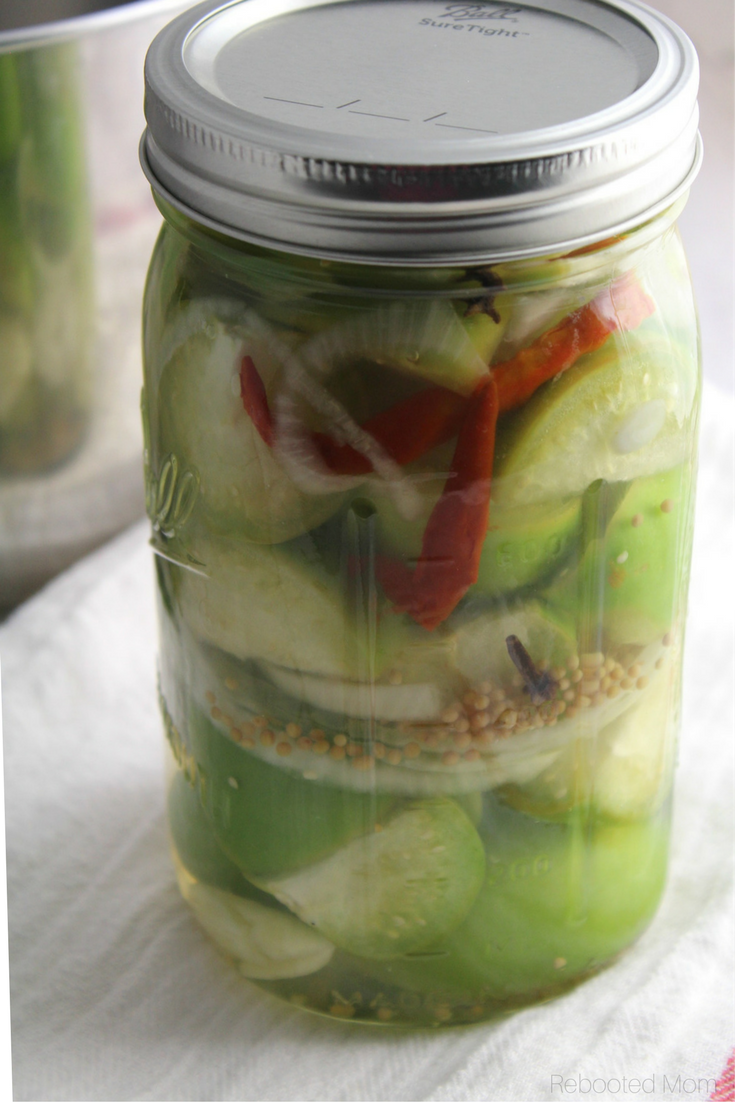 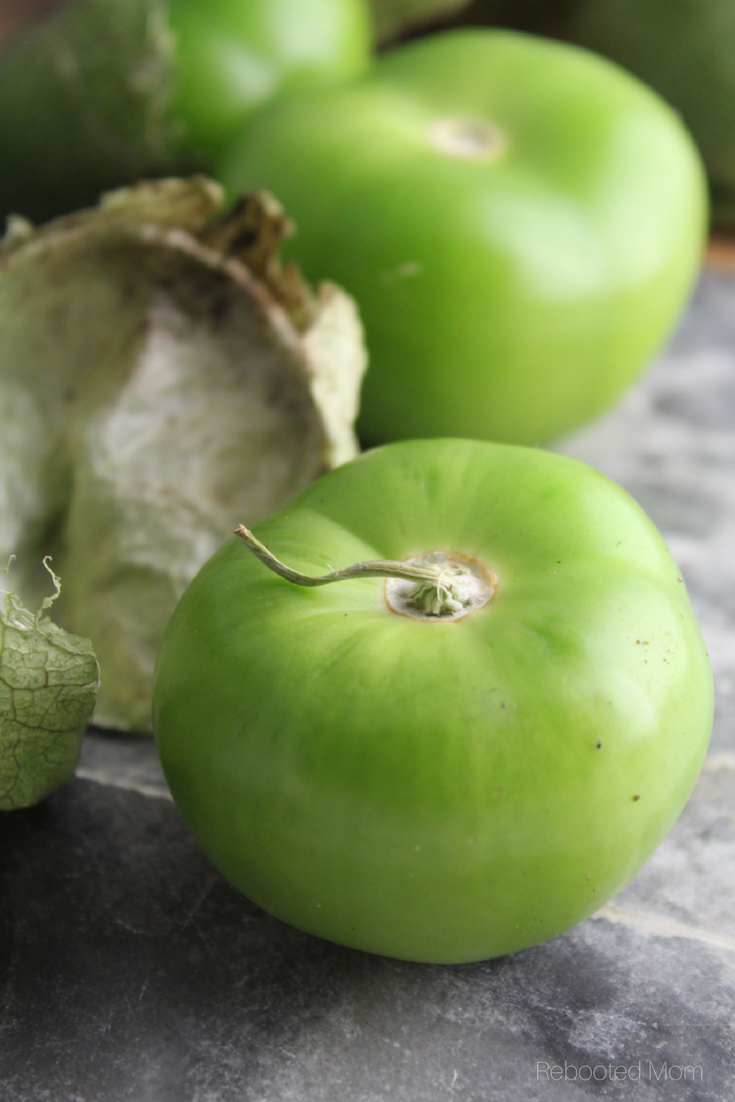 At first glance, these may seem like green tomatoes – right? Except… well, except they aren’t.

I was super excited to see tomatillos at the farmers market this past week and although they are quite easy to grow in Arizona, I haven’t had a chance to plant any in my garden.

You would have thought I was stocking up for the end times with all the tomatillos I picked up.  I brought them home and used them to make Ground Beef with Spicy Tomatillo Sauce, and Roasted Hatch Chile Meatballs with Tomatillo Sauce (coming soon!)

Both were incredible – but I had just enough left to throw in some brine and make a jar of pickled tomatillos.

They are SO good!

Most of the time we use them for this roasted tomatillo and avocado salsa verde.  However, we have fermented salsa coming out of our ears, so we opted for pickling.

Anything pickled is awesome, so I wanted to make these pickled tomatillos – if anything, it would be a nice change from the traditional salsa verde we always eat.

To make quick-pickled tomatillos, remove the husks on the tomatillos, wash and quarter. Divide your cloves, mustard seeds, and pickling spice among 3 pint jars, then stuff with your quartered tomatillos.

In a medium stockpot, heat your vinegar, water, sugar, salt and ancho chiles (optional!) and bring to a low boil. Allow to simmer on low for 5-7 minutes until salt and sugar are dissolved.

Turn the brine off and divide among the 3 pint jars – pushing down to pack in.  Allow 1 inch of headspace. Seal with your lids, and wipe the jars off thoroughly. Once the jars are cool, move to the refrigerator and allow at least four days for them to develop flavor.

Once refrigerated, tomatillos are good for one month.

A wonderful way to extend the growing season for your tomatillos! Pickled tomatillos are a delicious garnish for tacos and quesadillas, and to eat straight from the jar!

If you love pickling, you might want to try these other recipes, too!