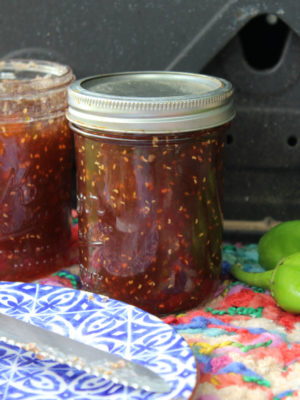 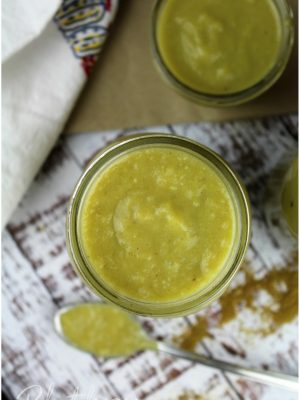 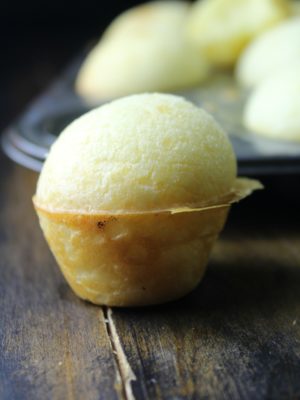 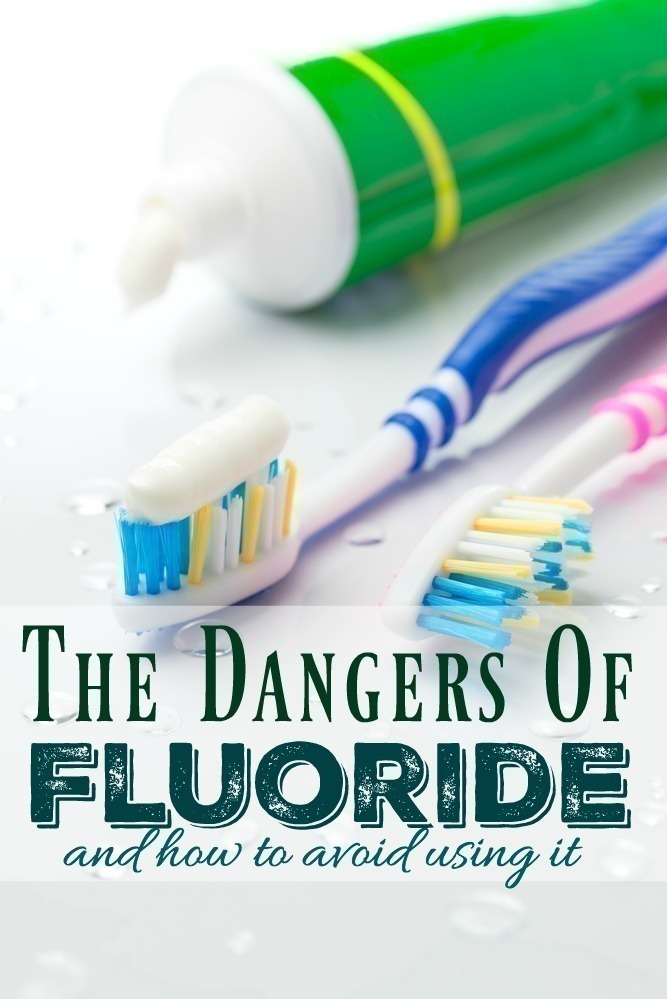 Fluoride is found in everything from toothpaste, to bottled water, your vitamins and even infant formulas.

While Material Safety Data Sheets (MSDS) label fluoride as as toxic by ingestion, and skin contact… fluorides are actually much more toxic than lead.  The toxicity from fluoride can enter your body with the basic use of toothpaste, or even commercial mouthwash.

In 2002, over 60% of the public water supply was fluoridated.. and many people have been lead to believe that it is a natural, safe supplement.

Fluoride is still added to many commercial brands of toothpaste, mouthwash and even infant formula – it’s poised at protecting teeth from the development of cavities – but.. it has never been proven to actually help in that area.

Fluoride comes in two forms – calcium {fluoride} and sodium {fluoride}.  Both can actually be harmful if taken in excess.  Calcium fluoride is found naturally in underground water sources – and while it is the safer one of the two, it can actually weaken the bones and teeth.

Sodium fluoride, on the other hand, is a synthetic waste byproduct of the aluminum, nuclear and fertilizer industries (source) and is added to public water supplies. Despite its toxicity, it was actually recommended by the American Dental Association (ADA).

What Effects does Fluoride Have?

Sodium fluoride can affect the immune system by weakening it – it can lead to kidney and liver damage. Over time it can lead to fatigue, fibromyalgia, memory loss and sleep issues. (Src)

But here’s the kicker:  Sodium fluoride can actually carry aluminum across the blood brain barrier and lead to Alzheimer’s disease.  It can also calcify the pineal gland. which is the mass of tissue behind the brain.   (Src)

The pineal gland is the part of the brain that products melatonin, that regulates your sleep and your thyroid – therefore now disrupted by fluoride.

How to Avoid Fluoride

When purchasing produce you will want to pick up organically grown local produce over commercial crops that are often sprayed with pesticides and herbicides.   Try to see if your area has a Community Supported Agriculture (CSA) farm share available that you can be part of each week.

And reducing your fluoride intake through drinking purified or distilled water. It’s worth investing in a water purification system in your home as well – and although the Pur and Brita are popular names, they do not remove fluoride from water.

If at all possible, breastfeed in lieu of using formula (do not confuse difficulty with being impossible!)

You can also opt to make your own toothpaste at home, and mouthwash as well – to avoid fluoride based dental products.  When you get your teeth cleaned by your dental professional, always try to let them know “no fluoride” as well.