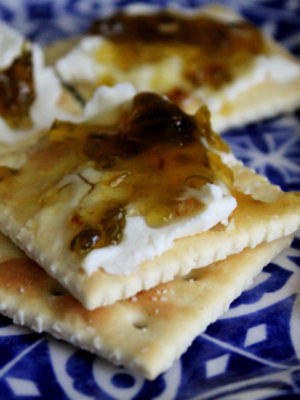 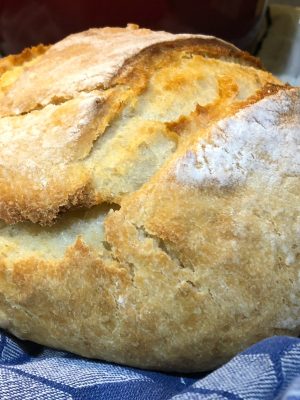 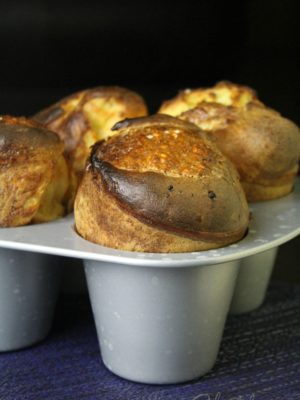 When it comes to picking up organic produce, is there really any difference between local organic (CSA) and regular organic (grocery store produce)?

While the study does mention that organic is no more better in terms of nutrient content, they fail to mention that it may reduce your exposure to pesticide residue as a whole.

Eating organic foods MAY reduce your exposure to herbicides and pesticides in addition to antibiotic resistant bacteria.  .. which are chemicals that have been shown to cause health problems.

These chemicals have the most impact on children and the elderly – and an even greater effect on unborn children… not to mention these chemicals can accumulate and result in a series of health problems in the form of food allergies, hormone imbalances, and more.

Not everyone may understand that organic is far different than local produce – for some, it might all seem one & the same.

Most of the produce at supermarkets travels hundreds (and in some cases, thousands) of miles away – California, Mexico and Florida. If you are shopping at your supermarket and buying produce that’s not “in season”, then you can be assured that your produce is anything but local.

When it comes to nutrients in organic produce, the amount of time it spends out of the ground matters.  Your supermarket organic produce spends days, if not up to a week, traveling and being trucked into your store, to sit on the produce riser until it is purchased.

The biggest problem with this is nutrient loss. Once that food is harvested, the nutrient content starts to deteriorate.  What was once high in vitamin C is now losing valuable nutrients – your Broccoli may not have nearly as much vitamin C as it would had it have been locally grown and picked right before pick up.

The other problem is that your produce loses nutrient value when it doesn’t have exposure to light. For produce that is picked and trucked in hundreds if not thousands of miles, you are losing nutrients as they sit in the dark truck.

You put them in your refrigerator where they sit several days before you decide to use them in your dinner or breakfast.

Spinach is a great example – it loses 47% of it’s folate after just 8 days. When you pick up spinach in your grocery store, chances are, it’s close to being a week old – it is sitting in plastic tubs or, big cello bags – and sure, it might be sealed, but it was likely picked at least 3-4 days ago if not more.

When I pick up Spinach from my CSA on a Wednesday, she always hands it to me and says “Sheryl.. make sure you put this in the fridge when you get home because I just picked it this morning”.

Your spinach from the CSA is by far more nutritious than the spinach you’ll ever pick up at the grocery store – and your CSA is local, organic produce. There is no question that this produce is full of nutrients you wouldn’t get in your grocery store varieties.

Here’s one thing to remember – that nutrient loss that comes with your produce happens whether your produce is organic OR conventional.

While Organic is the best choice to avoid pesticides and herbicides, in terms of nutrient consumption local organic is your best bet. Local Organic produce has the highest nutrient content, while also having the lowest levels of pesticide and antibiotic resistant bacteria – by buying local you support local farmers, fair labor and you encourage healthy soil farming techniques.

Some CSA’s offer a week to week CSA share, I know mine does (Taste of Paradise).

The produce in your CSA bag will vary from week to week based on what’s in season (which has the highest nutrient content as it’s local, not trucked in), and you can swap items for other seasonal items that they may have available.