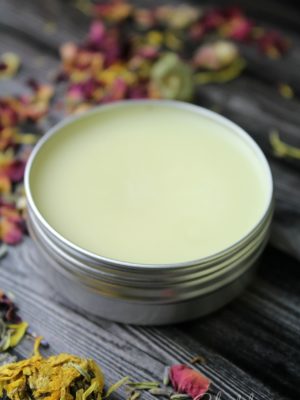 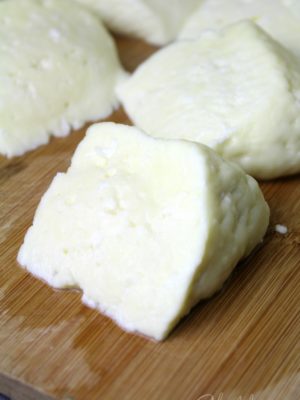 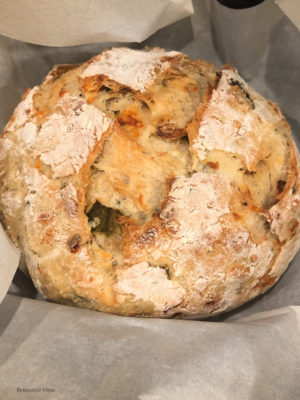 Finally an easy and effective homemade deodorant recipe with simple, non-toxic ingredients! Perfect for anyone – even those with the most sensitive skin! 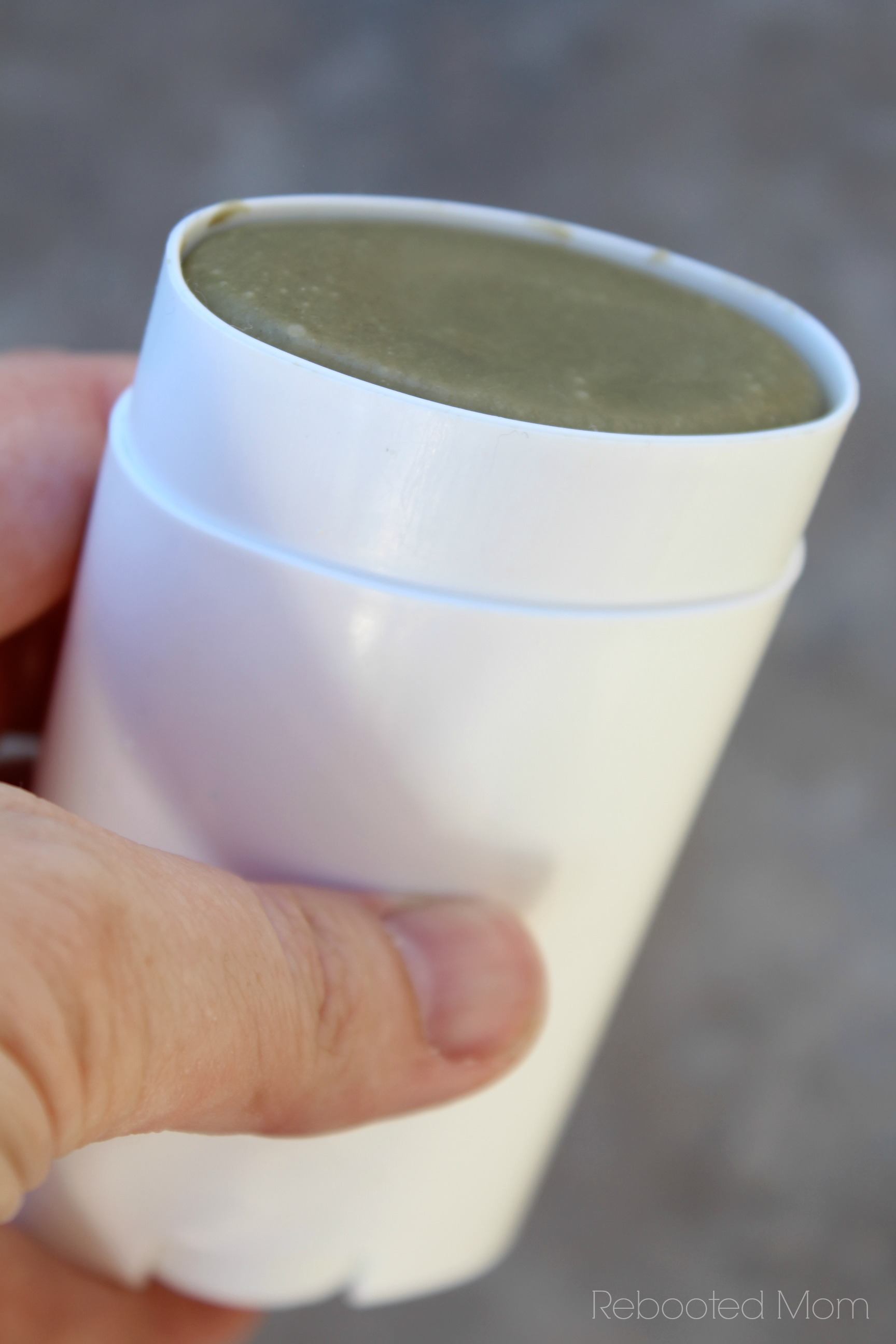 Several years ago, I made the move from traditional deodorant to homemade deodorant. My hopes were that I would bypass many of the toxic ingredients in regular deodorant to do something better for my body.

After watching a documentary titled “The Age of Aluminum“, I was concerned about the effects of putting aluminum-based deodorant on my underarms daily.   The movie held made some valid points – and it was then that ditched my commercial deodorant.

And quit deodorant altogether for a short time.

I did an armpit detox to draw out impurities, and started fresh with homemade deodorants.

When you mention homemade deodorant, one of the biggest concerns is sweat. When you load yourself up on toxic deodorant over the course of many years, you clog up your lymph drainage system and prevent it from doing its job. As a result, your body over compensates in the sweat department.

At first you may struggle to deal with the sheer abundance of sweat.  However, you can train your body to produce less with time, until it learns how to do the job in a more normal manner. 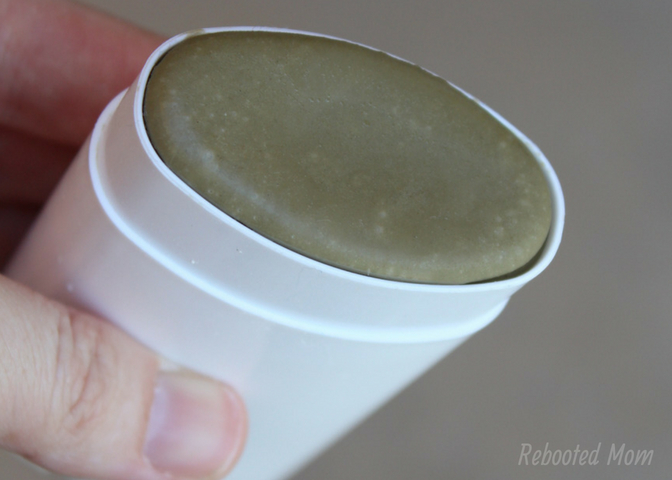 When I first started using homemade deodorant, I applied twice each day (morning, and evening). Here in Phoenix it can get rather hot – in the heat of the summer, sometimes I would apply even three times each day.

Over time, I found myself applying less and less – a few years later, I am confident in applying deodorant once each day.

This homemade deodorant relies on basic ingredients like baking soda, Aztec clay, coconut oil and beeswax. The beeswax gives it a firmer texture which is important if you live in a relatively warm climate.  While baking soda may irritate some, I find it to be incredibly beneficial in this deodorant for eliminating stink.

I realize that not everyone has Bentonite Clay though.  I actually use it quite often to make cold process soap and facial masks here at home.

But if you don’t have it and aren’t up for buying it, you can whip up this deodorant paste that combines a few simple ingredients and is just as effective.

If you are new to homemade deodorant, all I ask is that you be brave enough to give it a try. After chasing five kids, working out and zipping around down in this Phoenix heat, I can attest that it works wonderfully.

The ingredients in this deodorant are quite simple:

This easy homemade deodorant makes one single container.  If you wish to make a second container, you’ll want to double the recipe.

Have you ever considered making your own deodorant in lieu of commercial brands?