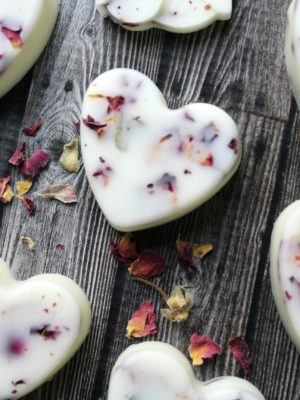 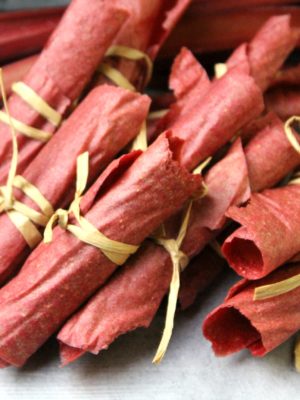 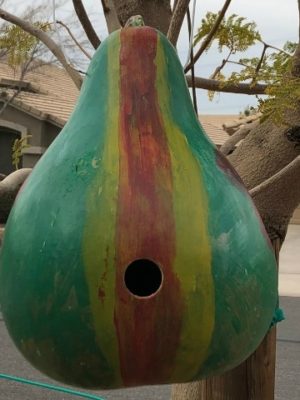 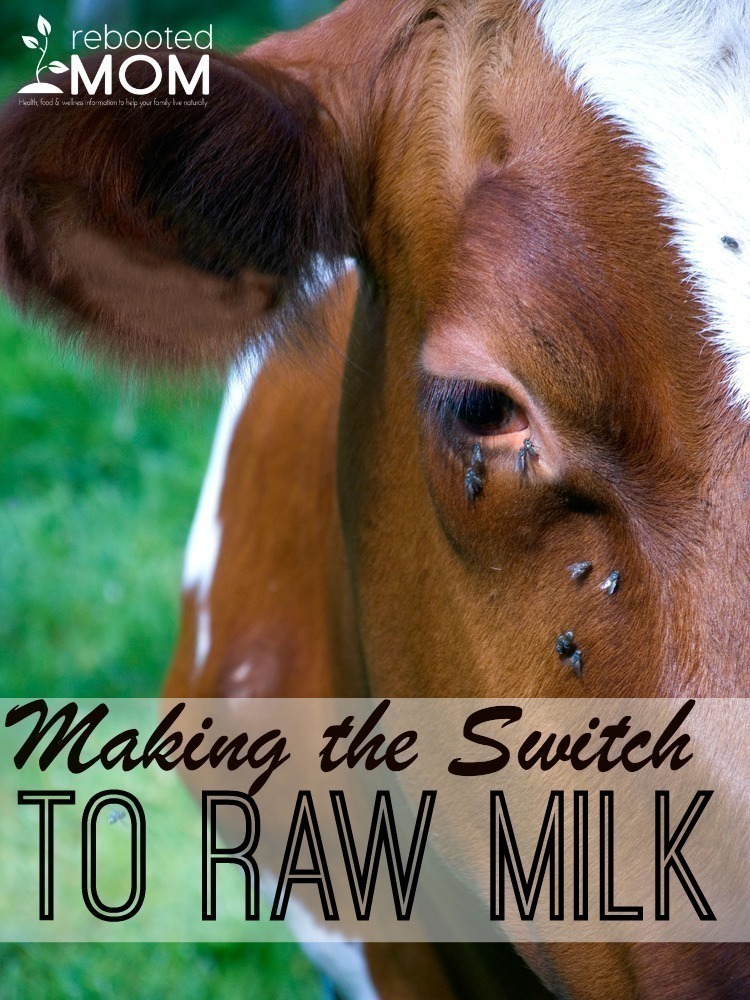 If you are a milk drinker, chances are you drink processed milk from the grocery store – the variety that’s sitting in the dairy case that’s usually on sale (at least here in Arizona it is!)

Unfortunately, processed milk in the store leaves a LOT to be desired in the way of nutrients, and benefits for you nutrition wise – many people are unable to digest this milk and are either lactose intolerant or have made a switch to almond / coconut / soy milk.

Believe it or not, Raw Milk (which is actually REAL milk) is MUCH different than the milk you pick up in store. Raw Milk from a high quality source is an amazingly nutritious beverage/food…you would never believe that it comes from the same animal.

If you aren’t drinking Raw Milk and you have been looking to make a switch, usually it’s because you are looking to go back to traditional food that hasn’t been processed.

For us, raw milk brings back memories as kids of going to the neighbors and drinking milk straight from the bulk tank on the farm.

For those of us that are looking at the health benefits of Raw Milk, there are many — pasteurizing milk destroys the natural immune boosters and good bacteria that your body NEEDS to be able to digest. Raw Milk is incredibly satisfying – after you make the switch, you will wonder how you ever drank the processed grocery store milk. You might even crave Raw Milk at home.. and you will realize why it’s so great for you as you discover a boost to your immune system over time.

Pasteurization of milk destroys most of the valuable nutrients – if not all. What’s left as dead and damaged cells remains in the milk as a byproduct and can lead to allergic reactions for many – some are lactose intolerant, and some people have to avoid milk altogether.

The issue of being intolerant to milk may not be that you are actually intolerant to the milk, but perhaps what has been done TO the milk.

Pasteurization destroys part of the Vitamin C contained in Raw Milk. That same pasteurization leads to loss of phosphorus associated with calcium with allows setbacks in bone & brian formation.  Those effects are NOT associated with drinking RAW  milk, however, because those nutrients (vitamins, enzymes and bacteria) are ALL present.

Raw Milk Dairy Farms and Processed Dairy Farms are entirely different.  Processed dairy farms often times have unsanitary conditions and disease and infection risks to cows can be high – which results in illness, which also results in antibiotics in the milk (antibiotics are different from growth hormones..) – thus, the milk MUST be pasteurized to remove all that bacteria and contamination.   Inspection of dairy herds for disease is not required for pasteurized milk.

Between 85 – 95% of cows in the U.S. are raised in confinement.  Believe it or not, even Concentrated Animal Feeding Operations exist amongst Organic farms like Horizon Organic.

Non-Organic Cows are not eating clean feed. They are most often fed a diet of pesticide laden Genetically Modified Grain that is sprayed with glyphosate.   Organic {And Grass Fed} Cows are not given hormones, or antibiotics to boost production, so their herds will always usually provide a less overall yield of milk.

There are a multitude of reasons WHY you should switch to Raw Milk – – many of which you can read HERE on our last post.

So Why is Raw Milk Not Recommended?

I think you really need to take a look at the role of big corporations and big government in this case – because it really makes a huge difference if you can try to understand why they would be so concerned.

The intent of the FDA is to have so much control over the food supply, and give that control to HUGE agricultural corporations that want to sell you junk and processed food because THAT is what keeps their costs low.

Public Health Agencies claim that to consume Raw Milk is dangerous – and while it does have some risk, there is ultimately risk in everything you consume – cheese, pasteurized ice cream, a burrito, a frozen pizza or even bagged spinach at your local grocer.

Understandably, we just went through a series of recalls from Blue Bell on their pasteurized ice cream – but nobody banned them from selling – right?   Aggressive armed raids from the federal government on small raw milk farms are common, as they always put raw milk on the chopping block.

Public health officials proclaim that Raw Milk is unsafe, yet the majority of foods making people sick right now are NOT coming from small organic farms selling raw milk – instead, they are coming from large, Concentrated Animal Feeding Operations or huge conglomerate companies that produce products in an assembly line type fashion.

As with most any food, the source matters — which is true for Raw Milk.

Where to Find Raw Milk

Want to buy raw milk? Find a local farmer in your area – just remember that each state has different requirements on the sale of raw milk, so you will want to check with your state to see if they allow.

You can look at LocalHarvest.org to find your nearest Farmer who sells Raw Milk; or you can call the Weston Price Foundation and talk to your local chapter leader to find out more.